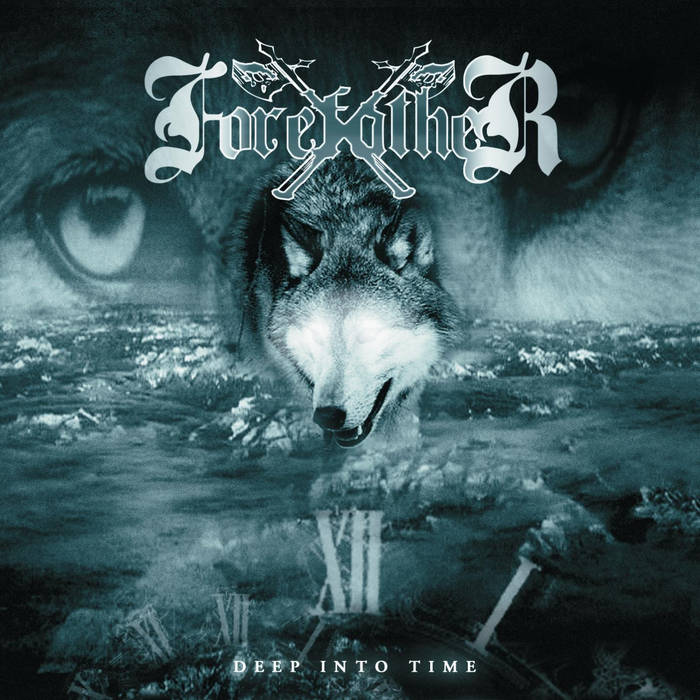 With pride Heidens Hart Records present the next release in line of the Forefather re-release series: their 1999 debut "Deep into time". The album shows Forefather in a more primitive way; the album was recorded on an analogue eight track recorder, and the song writing was more spontaneous than on later albums. However, their trademark guitar and vocal melodies are already very present on this album. Especially personal favourite tracks like "Ancient voice" and "Visions of elders" stand out with their primitive yet epic melodies. And after all, it's their wellknown, own style of melodies, very clearly present on this album, that made Forefather who they are. The album contains one bonus track which also appeared on the 2005 vinyl release by Eisenwald, but it was remixed for this CD edition. Since all previous editions have been sold out for years and demand for a re-press keeps up, we're proud to make it available again!