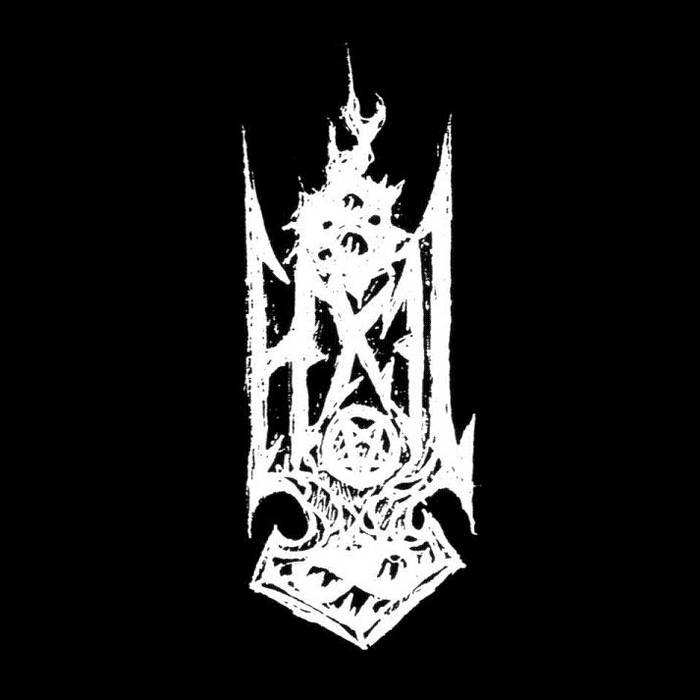 More than five years after the unholy pact to resurrect this demo was sealed, and 13 years after it's original recording, the official CD repress of Hekel their first and only demonstration cassette 'Doodskou', is finally released. This 1998 demo of unhuman black metal is nothing but pure evil out of this world. Cloaked in a dark, hateful and spiritual aura, it left a big impression on the Dutch underground, recorded in a time before internet-hypes, image-driven "black" metal kids and easy-listening pop metal. Only few bands still have this kind of dedication nowadays... After the 'Doodskou', Hekel dissapeared back into their forest, but in 2006 they emerged with their first full-length album 'De dodenvaart'. Take this only chance to let these infamous recordings from the hateful past transcend you. The material is taken from the orginal tape and is not remastered for nice clean sound. Just some tape-hiss was removed, but the actual sound is not changed. CD is limited to 666 copies, order at heidenshart.nl