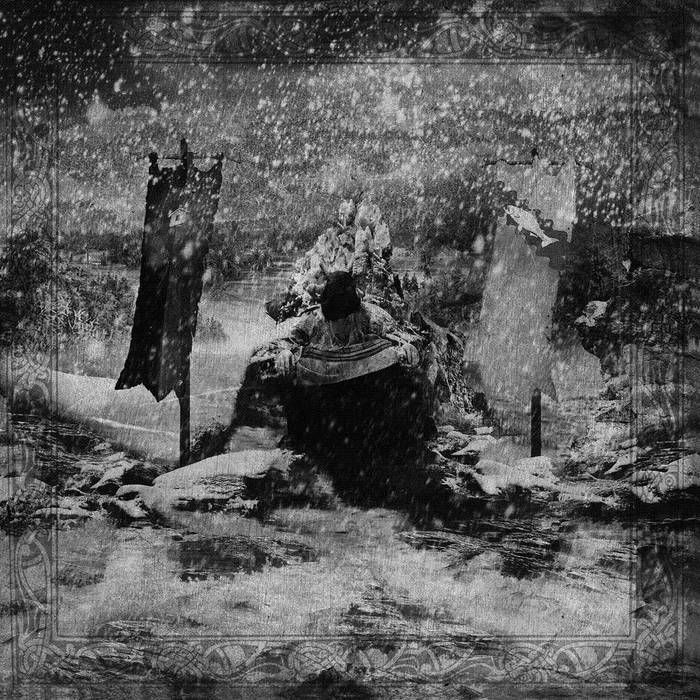 Michael Hojjatie Very grandiose and epic, much like the 90s Norwegian scene before many of them opted to become rock stars. Of course comparisons to post-Immortal Pride-era Graveland are inevitable. Several traditional heavy metal compositions are within as well. Overall a majestic release with top-notch production at an unbeatable price! Favorite track: Autumn (Metsäpirtii part II).

Wallow Within What really stands out about this album is the way the band has worked as a unit in my opinion. This record is very well put together and I think compared to their former releases this stands out as the most mature and musically evolved. While the vocal performance hasn't lost any of their attack force the intrumentation is very elaborate and shows the band has come a long way to get to this point. Awesome record!

Frederick Squier Nice Black Metal with many different twists and turns that make it very interesting!! Mellow and Heavy at the same time. Great find Thanks SIG:AR:TYR
for pointing this one out!! Favorite track: Autumn (Metsäpirtii part II).

Listen to this album on Spotify: open.spotify.com/album/4crvuxsZWu3VNcwv2lwxK1

Ancestors Blood continue to surprise. Where the previous album was a step back to the primitive sound of their demos and recorded in the bands rehearsal room, this brand new album "Hyperborea" returns to - and even tops - the epic and bombastic sound of the debut and the cult "When the forest calls". And with this, Ancestors Blood has never sounded so bombastic and heavy. A mighty masterpiece of Finnish atmosphere and northern strength!