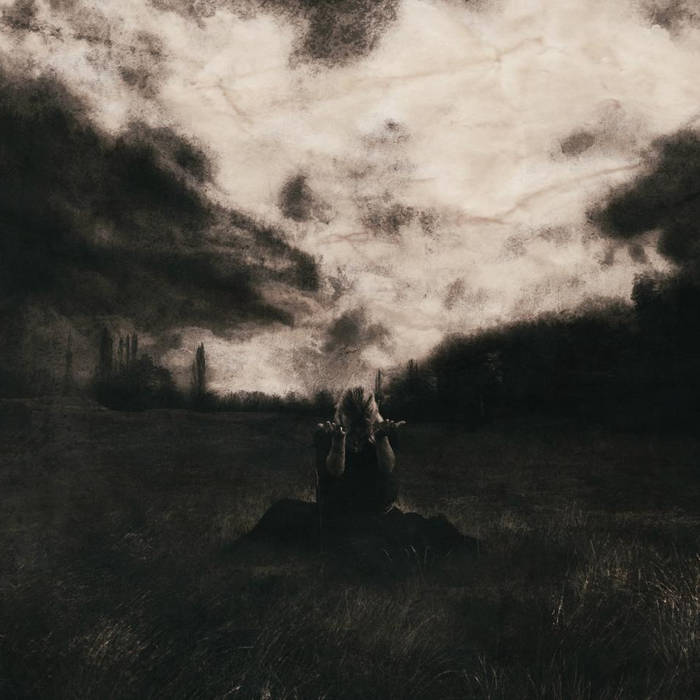 Listen to this album on Spotify:
open.spotify.com/album/2CukdTobVA2gNh12BZsuRo

Finally out in December 2015: the long awaited split with Ancestors Blood and Heervader. A highly anticipated, high profile cooperation between Finland and The Netherlands. Ancestors Blood is one of the leading atmospheric black/pagan metal bands during the last decade, while Heervader is a rather unknown project from two known
individuals who are also active in other bands.

Originally announced many years ago as a 7" EP split, this was upgraded to a full length album split, featuring over 20 minutes of unique music for both bands. It was expanded for two reasons: the first for not wanting to split up the three Heervader tracks, as they were originally written and recorded as three songs part of a whole. The second reason was the high quality recordings that were made of Ancestors Blood's last ever live appearance at the 2014 Veneration Of The Dead festival in The Netherlands. Three songs were picked from this magical ritual, as they are way too good to be left on the shelves.
Both bands should be known, and on this split each give their own spin to traditional atmospheric black metal in the way they are known for. Expect epic and vast black metal with adventurous compositions and sound.

The CD comes with a 12 page booklet with lyrics and photos.

Mastering in Tuianti
All photos by H.G. and B.G. in Finland, Sweden and The Netherlands
Frontcover by Luis Hermosilla
Contact bands through Heidens Hart Records