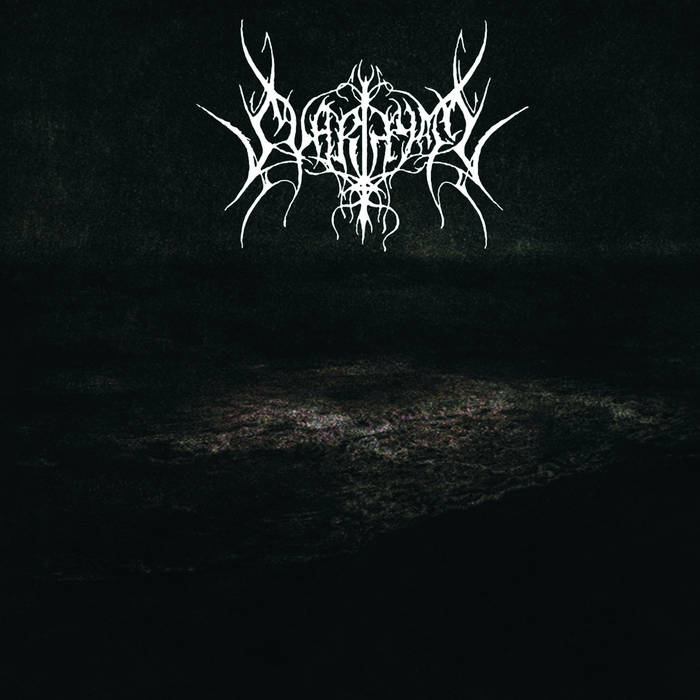 It is with personal pride that I announce the release of this Svarthymn MCD. The three tracks on this MCD were previously released on an obscure split tape release with another Swedish band in 2001. Only around 70-80 copies of the tape were ever distributed, though while the other band has re-re-re-released their songs many times, the five individuals behind Svarthymn choose to remain hidden, and in fact split up, never to record anything again.

Their three tracks show highly original and atmospheric midtempo black metal with a bit of melancholic doom metal influences. Keep in mind, these songs were written before the turn of the century; even before albums like "Suicidal emotions" and "Death - pierce me" were released, and before bands like Forgotten Tomb and Hypothermia even existed, so the band was in no way part of the nowadays subscene of whining clowns who were mere copies of these mentioned bands. The only band who could be comparable would be Strid from Norway.

These three tracks are a personal embodiment of despondent, crestfallen, melancholic, depressed black metal and have been a favourite immediately since the tape was released. Out now on limited hand numbered CD.